Lobby Lounge is a popular spot to mingle with friends in a lively atmosphere. Relax next to a roaring fire, take in views of the outdoor pool and countryside and enjoy live music nightly - ranging from piano players to a contemporary jazz trio and a guitarist. Lobby Lounge is the perfect stop to grab a savory starter and cocktail before dinner or wind down with a nightcap and live entertainment before retreating to your room.

Now entering its second century of service, the Grand Piano in Lobby Lounge is one of the most magnificent of its kind. It was made in 1915 by Boston’s Mason & Hamlin, an iconic name in the prestigious art of piano making. Since the day it left the factory, this piano has offered its elegant keys to countless performers and brought joy to generations of listeners. The first owner gifted it to his children, who would go on to win competitions, their skill refined on this mahogany relic. It was later loved by an ambitious musician-turned-engineer, who surrendered the piece to pursue his career. But he would only part with the piano under one condition; that it would entertain the ears of many, rather than sit in solitude. Suffice to say, the piano found its deserving audience, and the tradition lives on here at Grand Geneva. Each guest who passes by enriched in its melody, breathes new life into its legacy and ensures it has new stories to tell for centuries to come. 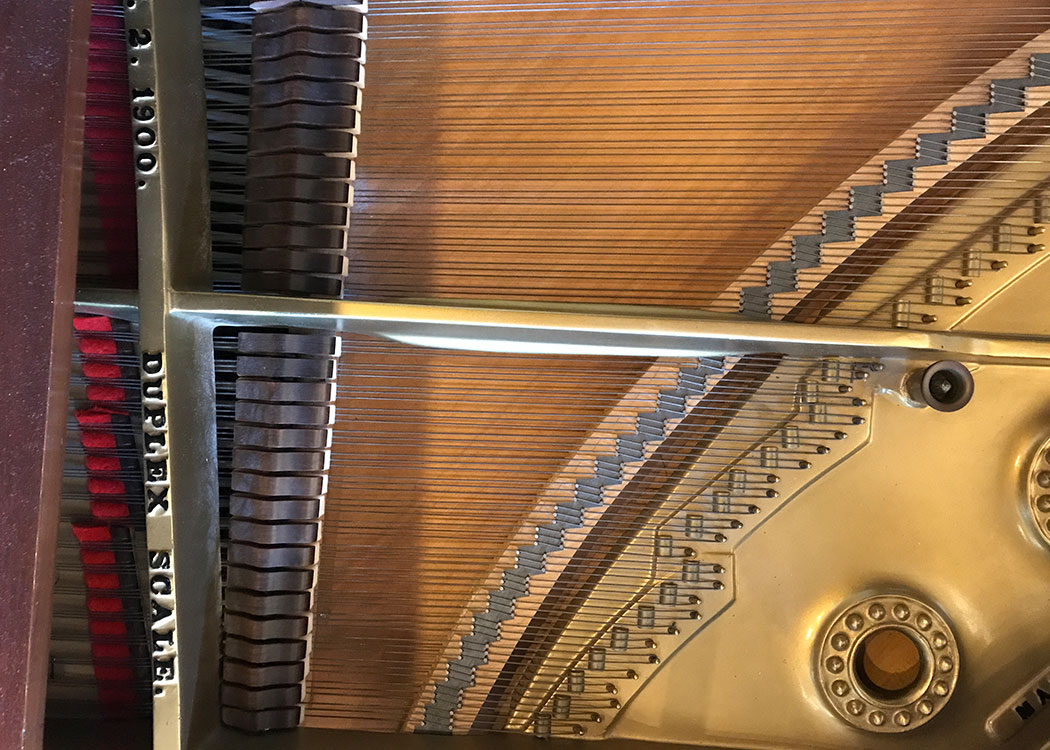 Live music is key to the casually elegant atmosphere of Lobby Lounge. Our professional musicians fill the room with the right ambiance every night of the week. ﻿Kathy Fry, one of our pianists, has performed at Grand Geneva for more than 20 years and Dan Trudell, another pianist, graces our guests with his artistry 3-4 nights per week.

See how others are spending their time at grand geneva 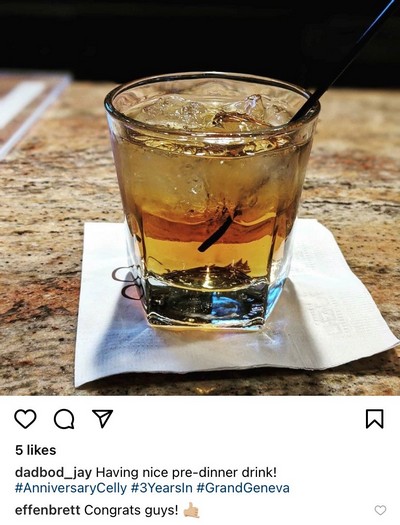 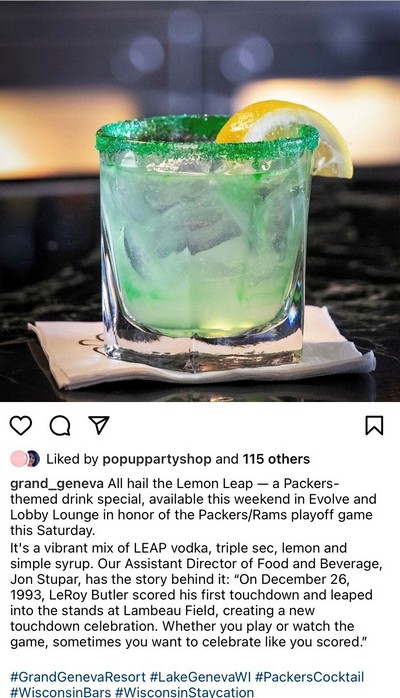 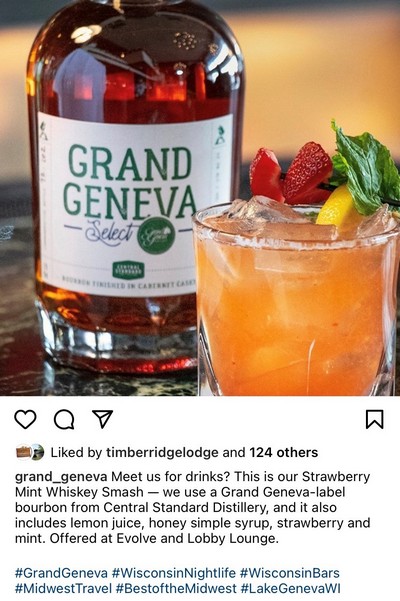 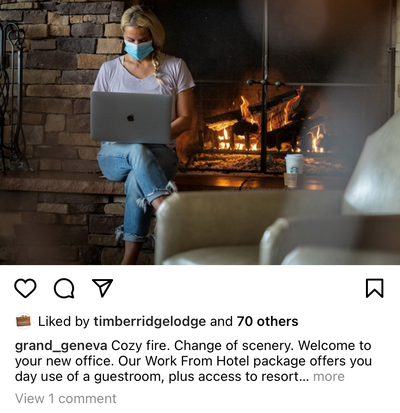